This lot is similar to it's sister coffee, but also very different. Before buying my Adame Gortoba, I was going to split my purchase between a second lot which displayed juicy Jolly Rancher watermelon (I was shocked too). When the 200 bags sold out over night, I took it as fate and purchased the Adame Gortoba.

Weeks later I decided to check in with my importer (which is odd because i had already purchased all the coffee I needed for the season) and found out that they just received another lot that resembled the one I was after, but cupped even higher! That is when the sea parted and the beam of light shined on me.... There were about 200-300 bags and so it wasn't an urgent matter. I checked back a day later and there were only 2 bags left. Needless to say, I purchased them and now you get to enjoy the divine fate of this delicious coffee. 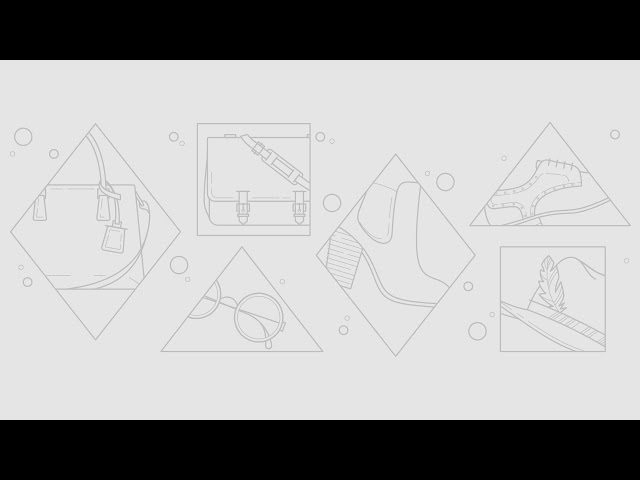 Sign up to recieve our emails on how to get more enjoyment out of your coffee and life!

Use this popup to embed a mailing list sign up form. Alternatively use it as a simple call to action with a link to a product or a page.

By clicking enter you are verifying that you are old enough to consume alcohol.